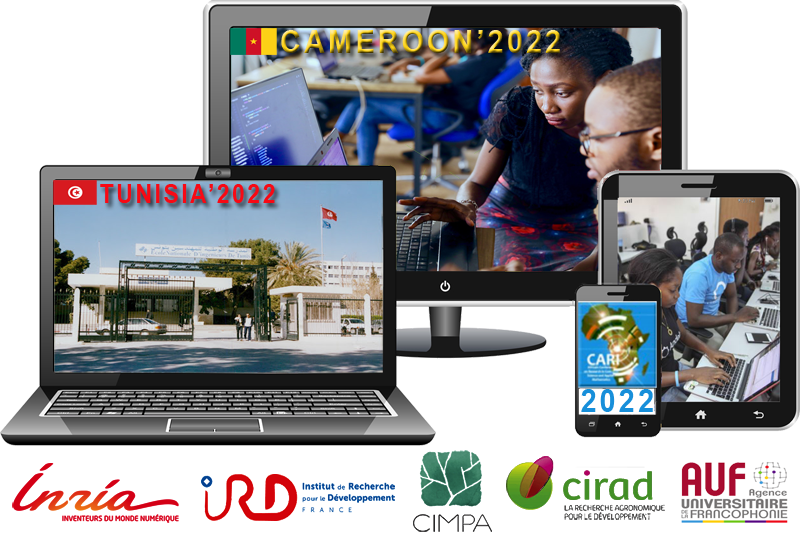 CARI 2022 will be conducted in a mixed format combining face-to-face and online presentations.  The sessions will be held face-to-face at three separate sites: Tunis for the applied mathematics sessions and Yaoundé and Dschang for the computer science sessions. All presentations will also be broadcast live on a teleconference platform.

The proceedings will be published as a HAL archive as we did for the previous edition (see https://hal.inria.fr/CARI2020/).

CARI will be preceded by a CIMPA research school (in Tunis) on “Vert Numérique : biologie mathématique et écologie théorique”  (https://www.enit-lr.tn/CIMPA2022/) whose courses will also be broadcast live.

CARI, the African Conference on Research in Computer Science,  is the outcome of an international cooperation involving African universities, French research institutes, and international organizations. Occurring once every two years since its first edition held in 1992 (Yaounde, Cameroon), CARI is more than a scientific gathering, but a dynamic environment for cooperation that brings together African researchers, and decision-makers in the fields of computer science and applied mathematics. The scientific program, which reflects the wealth and diversity of the research carried out on the African continent, places special emphasis on work that can contribute to technological development, environmental awareness and natural resource management. The conference is organized by the Institut National de Recherche en Informatique et en Automatique (INRIA), the Institut de Recherche pour le Développement (IRD), the Centre de coopération Internationale en Recherche Agronomique pour le Développement (CIRAD), the International Center for Pure and Applied Mathematics (CIMPA) and the Agence Universitaire de la Francophonie (AUF). 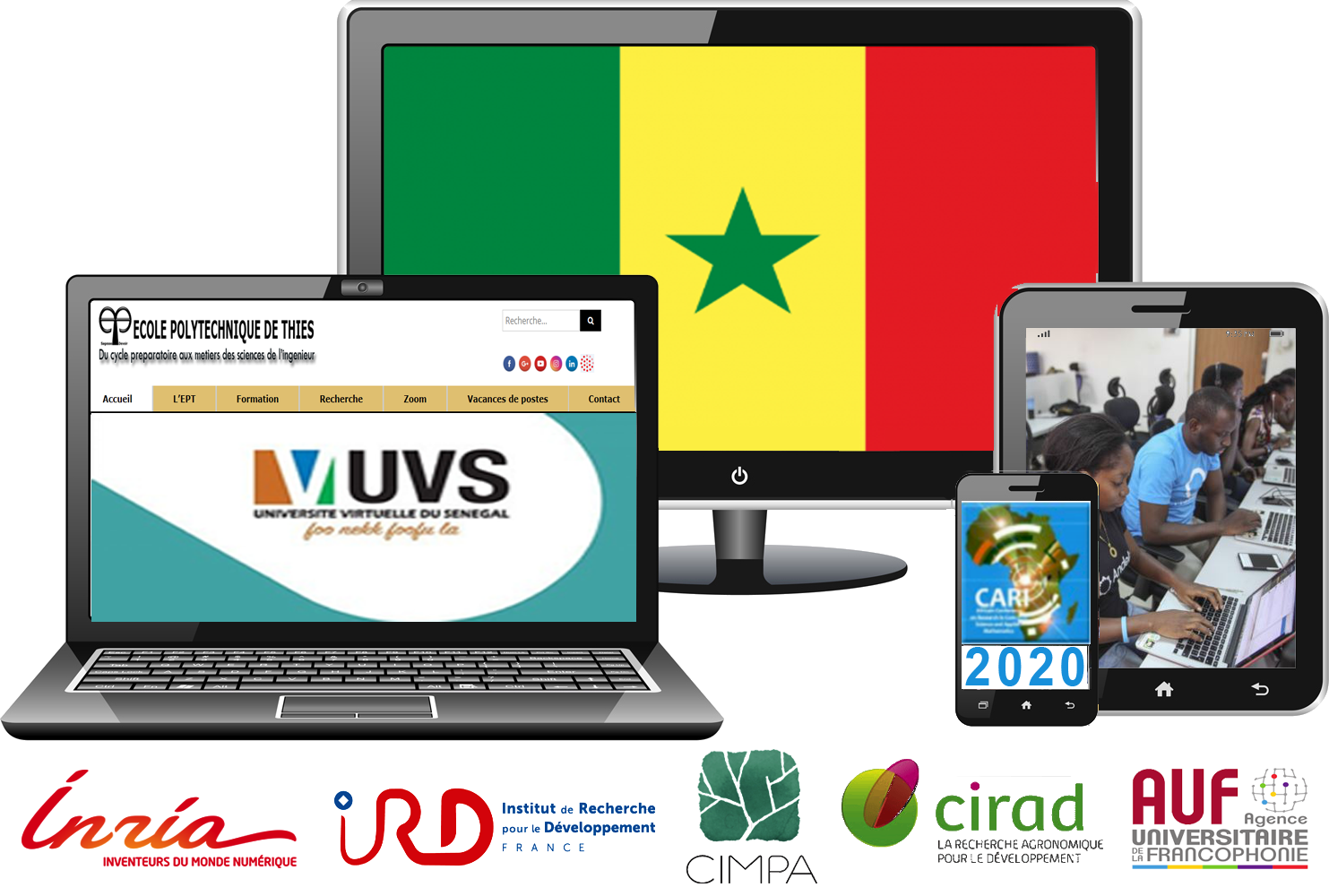 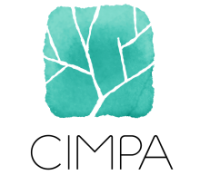 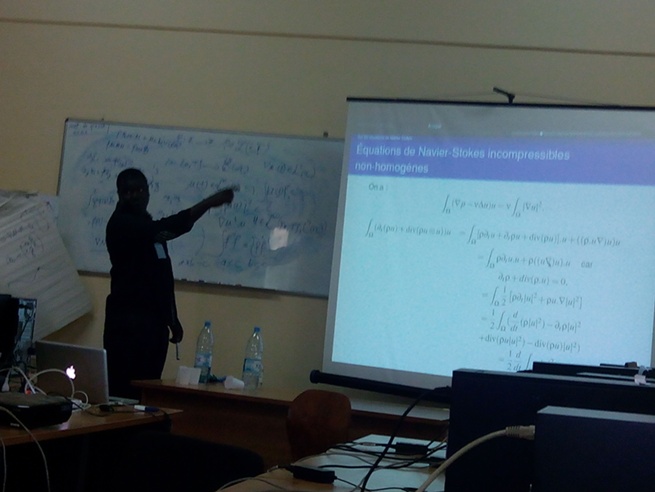 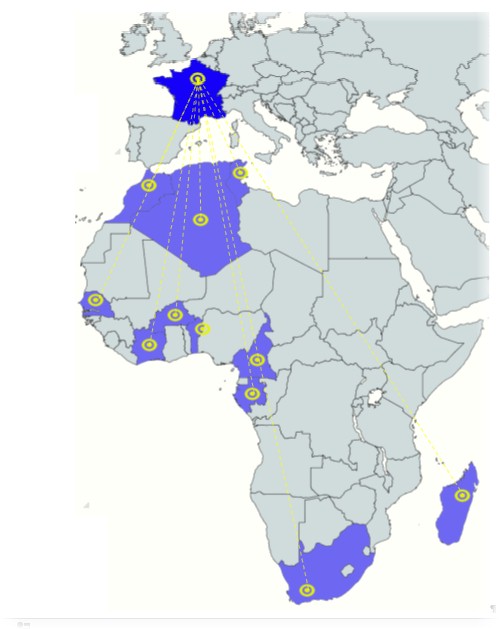 This map shows the geographical localisation of CARI events (1992-2020).

1992: Yaounde, Cameroon: CARI emerges from an agreement between the University of Yaoundé 1, the United Nations University (UNU) and France’s National Institute for Research in Computer Science and Control (Institut National de Recherche en Informatique et en Automatique – INRIA). It receives support from the French Ministry for International Development and UNESCO.

2002: Yaounde, Cameroon: Back to our roots in Yaoundé for CARI’s 10th anniversary. Publication of the first edition of the ARIMA journal (African journal of Research into Computer Science and Applied Mathematics).

2004: Tunis, Tunisia: Start-up of the SARIMA project, supporting research activities in computer science and mathematics in Africa, a large-scale project aimed at developing a network of centres of excellence, a balanced cooperation model between northern and southern  teams.

2006 Cotonou, Benin: Increased number of research topics, emphasis on scientific computation and emergence of modelling issues.They were 194 submissions, of which 41 have been accepted. Given the important number of approached topics during the conference it appears increasingly desirable to define topics associated with networks sets of themes.

2010 Yamoussoukro, Côte d’Ivoire: The tenth time CARI has been held! First conference since the formation in late 2009 of the International Laboratory for Research in Computer Science and Applied Mathematics (LIRIMA) and the Unit for Mathematical and Computer Modelling of Complex Systems (UMMISCO).

2012 Algiers, Algeria: The eleventh edition held at CERIST in Algiers, Algeria 13-to-16th of October 2012. The program was very dense and held in three parallel sessions except for the invited keynotes lectures that were given in plenary sessions.

2014 Saint Louis, Senegal: They were 118 submissions, of which 37 have been accepted.Reviews has decided to include ARIMA Journal in MathSciNets. For the forthcomming editions of CARI the tutorials will be replaced by a Cimpa Research School.

2016 Tunis, Hammamet: This conference was associated with a CIMPA Research School on “Mathematics for Biology”. They were 130 submissions, of which 51 have been accepted.It was decided that to meet the corresponding deadlines the choice of location of a given CARI is taken prior to the preceding edition. The Permanent Committee solicits, selects and supports the teams candidate to the organization of a CARI.

2018 South Africa,  Stellenbosch: This fourteenth edition reflects the richness and the diversity of the research undertaken on the African continent with a special emphasis on works related to the development of new technologies, knowledge in environmental sciences and to the management of natural resources, consists of 28 scientific contributions, selected from 100 submissions. It was preceded by a research school on the formal aspects of computing.

2020 Thies, Senegal: This fifteenth edition was entrusted to Thies Polytechnic School. The health crisis linked to the Coronavirus epidemic forced us to move towards an online organization of the conference. The scientific program consists of 36 scientific  contributions, selected from 92 submissions, together with 5 invited talks delivered by acknowledgedspecialists. It was preceded by a research school on “Mathematics of Artificial Intelligence and Applicationto Robotics and Big Data”.

Access to reports and proceedings of the previous CARI 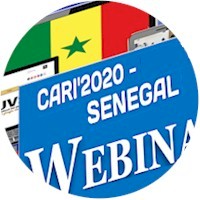 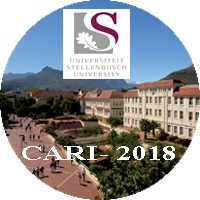 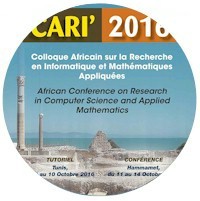 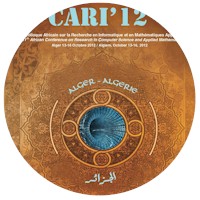 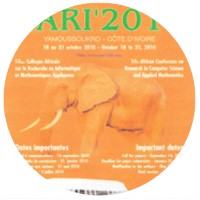 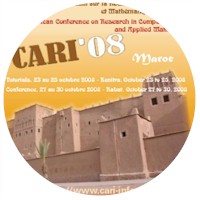 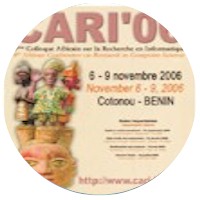 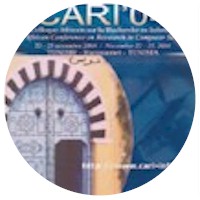